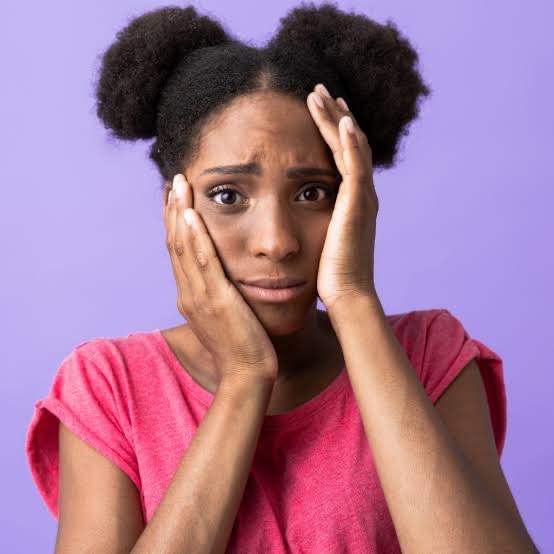 We discussed people pleasing in a former article here and I said people pleasers are those who go out of their way repeatedly to make other people happy. This is not to say it’s a bad thing to make people happy. If however, you find yourself doing this for their approval rather than because you actually want to do it…well, let’s just say that’s a surefire way of knowing you’re people pleasing.

In order to meet the demands of others, this type of individual frequently disregards their own needs. They will also put their own safety in danger for those who might or might not return the favour.
People who behave in this manner frequently believe that if they do, others will value and accept them. People-pleasing typically comes from a place of insecurity.

Instead, these people are more prone to feel resentful and burned out toward the people they always help, which causes them to feel excessively exhausted both physically and emotionally. So, it never works out well enough.

Because you want to be liked or accepted by everyone, you always answer positively.  And you heed their desires by being very agreeable. This is probably the easiest way to know you’re people pleasing. When you find yourself agreeing with people so they can pat you on the back or smile at you, be careful.

Opinions should matter to you, only when it’s beneficial. We can’t possibly all be liked by everyone. So, understanding that people won’t like you is a way to stop people pleasing. And let’s be truthful, it’s exhausting being friends with everyone.

Setting up boundaries is a very human thing to do, so when you feel any way other than positive after telling someone off, it’s a sign. You shouldn’t let people overstep their boundaries with you just to please them. In reality, they won’t ever do the same.

That persistent sensation of having to put others before yourself can have a negative impact on your mental, emotional, and physical health, which is why people-pleasing can become a problem. Want to start getting rid of this problem? Start by saying no. It works magic.