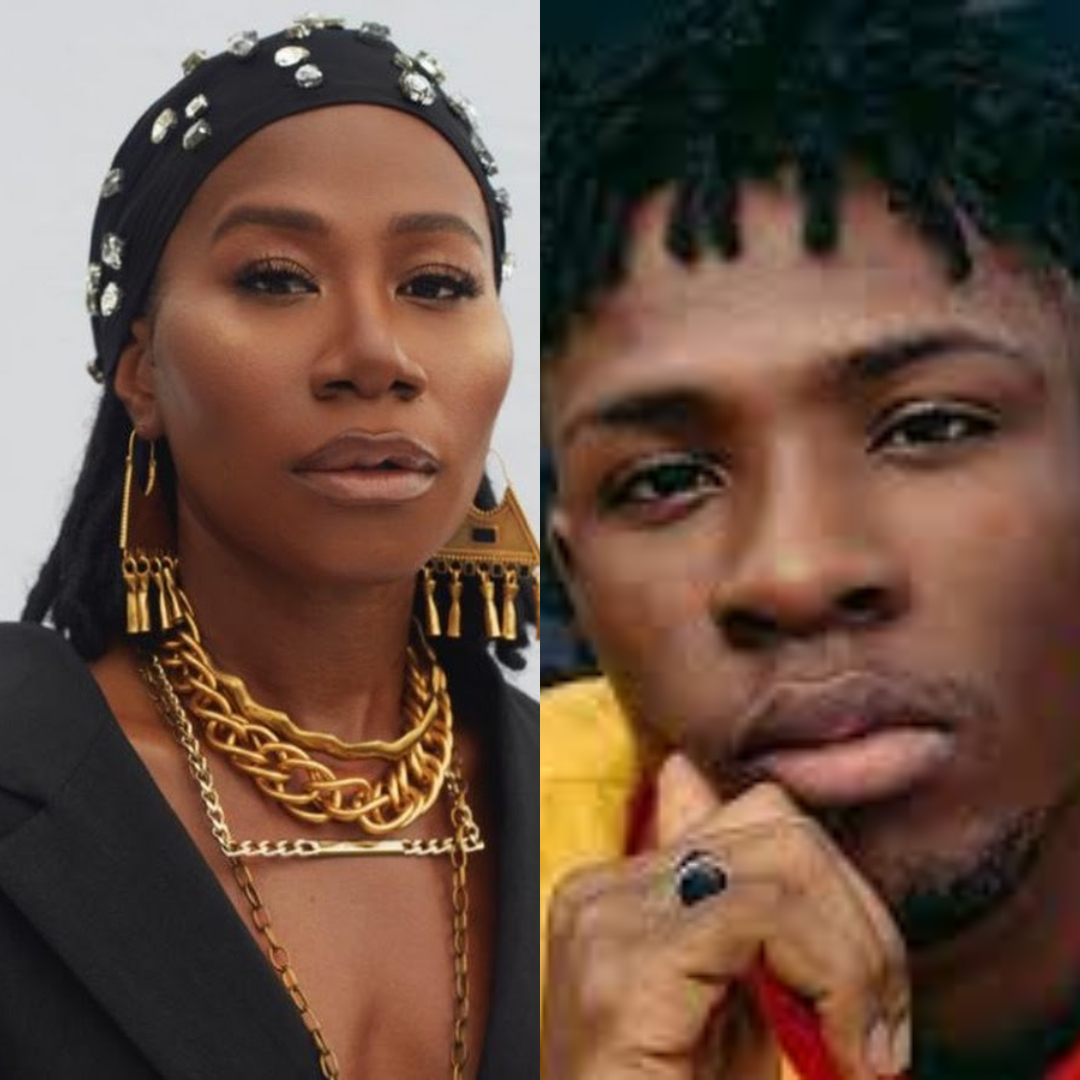 The notice was made public by Joeboy on his Instagram story on Monday; he revealed that Asa demanded the sum of N300 million and gave a 24-hour ultimatum for the song to be removed from all digital streaming platforms.

The singer, through her management, has also asked for a 60 per cent publishing split on the song, and a written apology, as seen in the notice.

The notice dated September 30 read in part, ”It has been brought to our attention that your newly released song, Contour (the “Song”), infringes on the copyright of our Client, as recorded/captured in a musical composition (the “Composition”) which she created in a recording session, which took place on 22 September 2020, with the producer of the Song, Alageu Michael Chidozie (a.k.a Tempoe) in attendance…..” 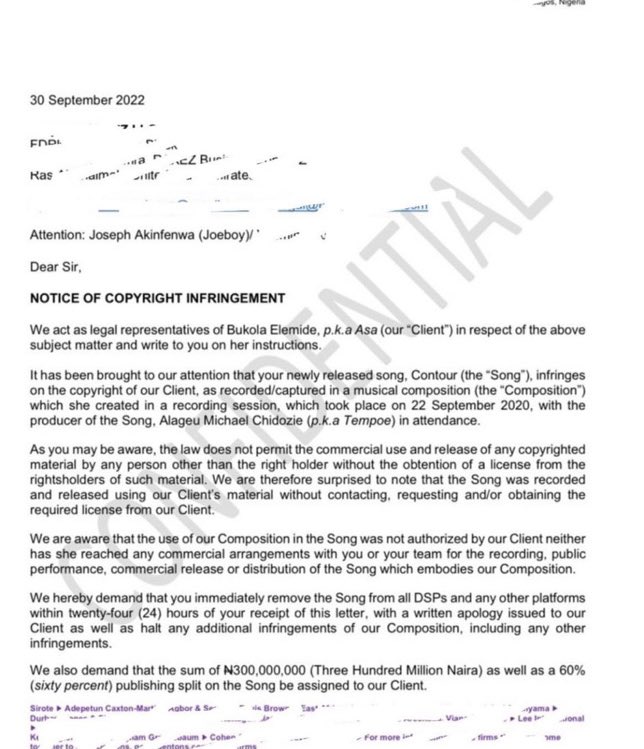 Joeboy’s reaction, also on his Instagram story, seemed to call the infringement notice a bluff and dared Asa’s management to take legal action, reminding them that the 24 hours notice given to him  had already elapsed.

He said, “Cos I day always do love and light you think say I be soft meat. You said I have 24 hours, it’s been 48 hours, do something.”

I am a thinker and wordsmith who loves to get others thinking too. I love adventure!