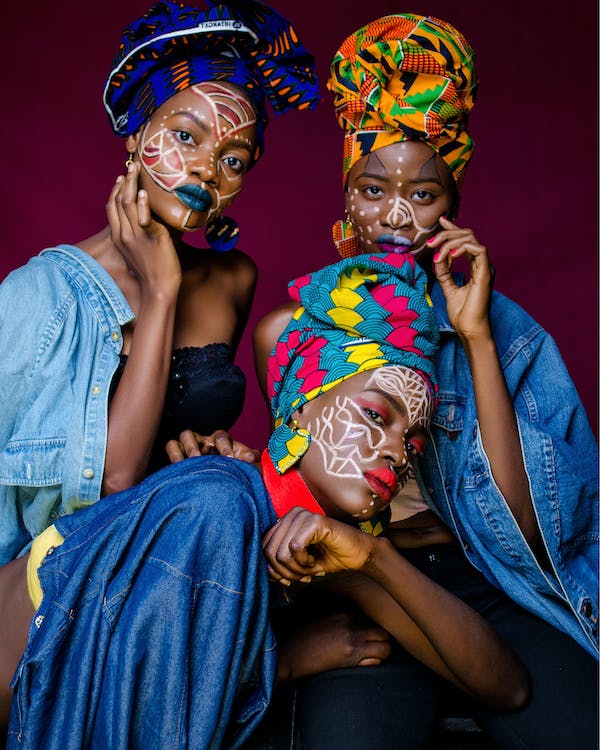 There’s always that weird feeling when you’re standing in the midst of people from different cultures and it can be quite awkward. However, there are a few tips you can employ in such a scenario so you avoid doing something that may get your hosts pissed off.

This is the backbone of so many cultures all around the world. Humans are social animals and the practice of greeting in nearly every cultural setting affirms that. The easiest rule to adopt when in an unnatural seething is to acknowledge the presence of everyone you come across. A simple hi, hello, and good morning is very essential to avoid giving the impression of being rude

While we are not asking you to go out of your way and dress in a way very similar to your hosts, we advise wearing what conforms to the dressing values of your hosts. Let’s take for instance the Pakistanis and Indians. They place a very high value on their mode of dressing. Women consistently adorn themselves with jewellery and men rarely wear shorts. They also emphasize decent dressing and modest covering. If you are a lady perhaps invited to an event hosted by people from this culture, it is much advisable to avoid skimpy or tight dresses to avoid annoying your hosts and making yourself a subject of gossip.

‘Eat what is served’, should be your watchword when around people from a different culture. It might so happen that you may not like the food being served since you have probably never eaten it before. It is therefore advisable to request only small portions so that even if you can barely afford to taste the food, you won’t waste so much food in leftovers.

Additionally, it wouldn’t hurt to try out a few local delicacies to have a feel of the food that will be served days before the event so you can make a choice before then. Eating whatever is served is a great show of gratitude, an expression that humans value very highly. Do not waste food or make unruly comments about the food otherwise your hosts might see you as an unruly nitwit.

Every culture has that part of it that they wished they could write off forever. When in a different cultural setting, don’t make unruly jokes about appearance, language and most importantly bad history.

Also, avoid making stereotypical jokes based on the little information you know about the people from that culture. Doing so not only dampens the atmosphere but makes you look rude and uncouth.

Nothing would impress your hosts other than your willingness to learn about their way of life. Pay attention and ask questions about their culture and listen attentively. Don’t shun anyone willing to educate you on why certain things happen in certain ways in their culture.

These five tips should guide you to having good interactions whenever you find yourself amongst people from a different culture. Obey the rules and learn a bit about their culture and you should be good to go.