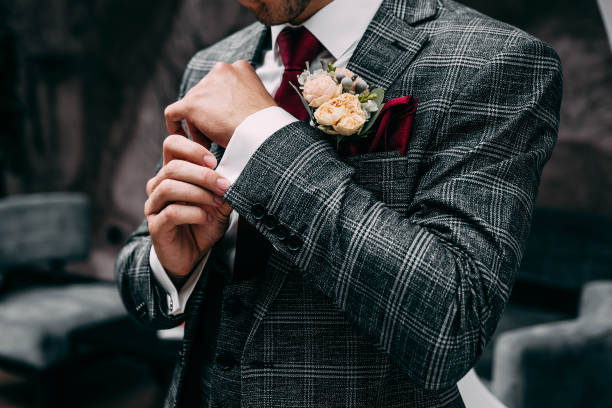 Since the early 20th century, ties, sometimes known as modern neckties, have been an essential part of men’s attire. A tie has always been a requirement for the dress code in numerous professions. It undoubtedly exudes professionalism and authority in the corporate world. However, as dress codes loosen, ties are transitioning from a tradition to a fashion statement. These necktie fashions for 2022 are the sexiest ones we could find.

For genuinely formal occasions, the bowtie is a necessity and can serve as a creative substitute for the standard tie. They go great with a linen blazer because they are so well-liked in the Southern states. This kind of tie is appropriate for a range of occasions, including dances, banquets, and everyday wear.

You are probably most familiar with this kind of necktie and knot. It is regarded as the “standard” and is suited for wearing all types of dress shirts for men. It’s actually the very first knot you probably learnt to tie, and you may not have changed it since. Fortunately, it goes well with men’s work clothes and can be worn for both formal occasions and casual ones.

During festive occasions, skinny neckties seem smart since the blade or the wider end is substantially thinner than the typical necktie. These ties are the ones that fashion rebels recommend to make your look stand out.

Business meetings typically don’t allow skinny neckties since they give off a very youthful vibe. Wearing a slim necktie to an after-party or reception is a handsome fashion choice.

The slim necktie, which is from a more laid-back design stream, can be worn with jeans to dress up this stylish ensemble.

A cravat is a type of necktie that predates and/or is a progenitor of the current necktie and bowtie. It was passed down through the ranks of the military from soldiers who wore it in the 17th century. The entire neck is covered, more like a neckband than a tie. It can be created from of fabric that can be tied into a bowtie or wrapped around the neck. But rather than being worn as a formal uniform of any kind, the cravat was typically kept simple and used more as an adornment or a symbol of richness. It was only accessible to monarchs and generals. It resembles the Ascot in terms of looks a lot.