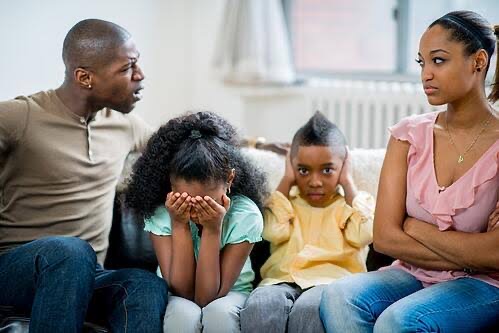 The effects of domestic violence can be long-term and devastating for the victims. Usually women and children. The effects can take numerous turns but they’re not always positive. Numerous turns refer to the fact that people may make the same decisions and live similar lives but that doesn’t change the fact that no Life is the same.

Beyond the physical harm that women who experience domestic abuse endure at the hands of their abusers, domestic violence has long-lasting impacts on them. Because of the impacts of domestic violence, many abused women struggle to function in their daily lives.

They could experience considerable self-perception loss, feel undeserving of affection, and feel humiliated that their partners are abusing them. This would explain why some people stay in such relationships. Because they want to prove they’re worth loving.

When people hear about children in domestic violence, they think it’s always physical. While growing into adults, the negative effects of domestic violence begin to show. The search to curb this trauma could lead to a lot of things.

The issue of mental health is related to a lot of concepts and this is one of them. Even a person who has decided to never participate in domestic violence could be affected negatively. The urge to make the family perfect could further ruin a person’s mental state.

Understanding that there won’t always be happy moments is great but I don’t think even animals participate in such. And we’re supposed to be the smarter specie.

Children who witness domestic violence are likely to have one or more of these behaviours: depression, eating disorders, using drugs, anxiety, have poor social skills.

To top it all, they could become violent themselves. Female children could enter abusive relationships knowing fully well what it entails, thereby just repeating the cycle all over again.

The Importance of Self-care