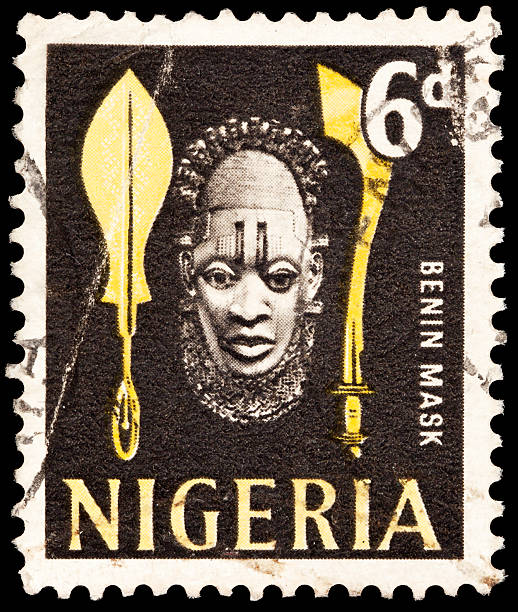 Nigeria has some amazing places with deep historical stories. It is a country of great natural beauty, but there are also some places that are just plain scary. We also have a very rich culture embedded in historical stories that sound unreal. Here’s a list for your enjoyment.

Kirikiri prison is a maximum security prison in Lagos, Nigeria. It’s the largest prison in Nigeria by the number of inmates and it’s known for its high security. The prison was built in the 1960s and has been used to house some of Nigeria’s most notorious criminals. Kirikiri Prison is located near Apapa Port along Ijora Road after turning off from Ijora Road into Jumao-Apapa Expressway at exit no 8 or 9 depending on the direction you’re coming from. You’ll find many restaurants nearby if you’re looking for something quick or fancy enough to take your mind off things.

Ososa caves are located in Ososa, Ogun State. It is a popular tourist site that is home to the Ososa hand, a rock formation that looks like a hand. It is one of the oldest places in Nigeria with the weirdest origin story. The Ososa Hand is said to be the hand of the goddess Osun, who was believed to have ruled over this area before she was captured by her jealous husband.

The cave itself was once used as a burial ground for many years but has since been opened up for tourism purposes. It’s now considered one of Nigeria’s best-kept secrets because a lot of people don’t know about it!

The Aba women’s riot was a protest against the colonial government’s ban on women partaking in government roles. The protest turned violent and resulted in the death of many women, some of whom were burned alive. This event is an important part of Nigeria’s history because it shows how people can fight for their rights even when they’re under oppression or poverty and still get killed for it. It brings to mind the saying, “Not everything legal is good and not everything illegal is bad”.

The City of Benin is the oldest city in Nigeria and one of the oldest harbours documented in Africa.  According to the Pate Chronicle, the town of Pate was founded by refugees from Oman in the 8th century. The Benin City walls have been recorded since around 1500.  There are a number of folklore surrounding the Benin Empire and it has amazing to get to hear it told by the locals themselves. The Oba of Benin Palace is one thing you must also check out. It was constructed by Oba Ewedo between 1255AD and 1280 AD and has since been the symbol of the Benin Empire for 6 centuries.

The Ekumeku Movement is not a historical piece that a lot of people are familiar with. It was a series of uprisings against the rising power of the Royal Niger Company of the British Empire by Anioma people in what is now Delta State. The British penetration of Nigeria met with various forms of resistance throughout the country, especially in the South and East. This is an amazing piece of history that seems to be lost in time. Be sure to check it out as one of the historical stories you need to know.

This is not all on the matter oo. You can check other resources to learn more and also as a strategy to improve your vocabulary. However, here are some key point takeaways;

If you have the time and money, these places are definitely worth visiting. They’ll give you a rare glimpse into what life was and is like at certain times. If budget is an issue,  you can go on a tour bus. They take you to around three or four sites for a minimal cost.

This is a brief introduction to Nigeria’s oldest places and historical story. So let me know in the comment section if you’d like to see more.

How to improve your vocabulary

How to start a podcast