To be accepted, how should we dress? 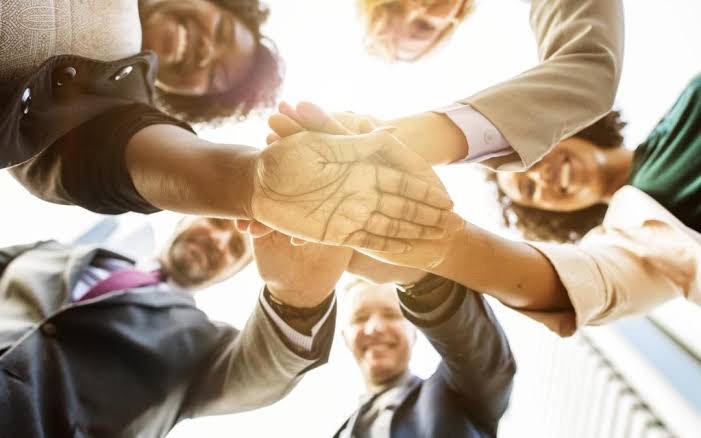 In a world where there exists numerous societies and cultures, to be accepted, how should we dress? It may look like a very silly topic at a first glance but try asking this question to the people around you. You’d get diverse replies, obviously. You’d also get shocking replies.

Like every discussion, you’d get replies you never thought of, ridiculous ones, unbelievable ones, seemingly true ones. The list is endless.

In all cultures and societies, the common thing is always that saying “you’re addressed the way you dress”. As a teenager, I believed this saying to the core. Mainly because the sign was just around my area and my mom just won’t stop saying it.

Now, I’ve heard so many expressions from people to understand that we may actually never dress right. Remember, the cultures and the societies really are the people.

I saw this lady in a very gorgeous dress, one day. To me, she looked very conservative and mature. In fact, I wanted that dress.

I then looked around and saw everyone staring. And not in a very good way. Turns out, they didn’t like it. I now wonder if dressing the way you want to be addressed is a relative phrase.

You could literally be walking down the road with your jeans, iPhone and beautifully dreaded hair and someone would say “That is a yahoo boy”.

That’s funny, is it that easy to just point fingers? Yes.

I think I dress responsibly for a person. I abhor skirts and dresses because well, they make me very insecure. Instead, I wear jeans all the time. The “Alfas” or “imams” around don’t like that. You can’t imagine how many times I’ve been reprimanded. I still do it though.

Ah, another great story. One day, I saw this lady. Sorry, I’m always seeing😂. She was running, probably trying to catch up with someone. Fully, neatly dressed. Conservative in the Muslim way.

Here’s the catch, a comment just flew into my ears. “Wow, even as she’s covered, she has a beautiful shape”. I paused for a very long time.

Because one of the reasons why Muslim women dress like that is to not attract any men. Like, sinful attraction. While there are rewards for being a well-dressed Muslim woman, if you ask anyone about this, that’s about it.

Did she then do anything wrong? Didn’t she dress the way she wants to be addressed? You think about it.

Dealing with Bullies – A Guide for Young Men