What is Afforestation? Why Practice it? 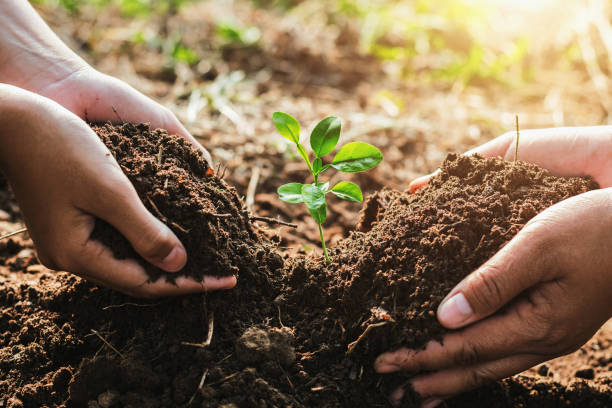 Forest naturalists and conservationists have long been aware of the importance of afforestation. As we search for new homes for our wildlife, we should also work to reduce the amount of land that is cleared and developed each year. Forests not only provide habitat for wildlife but also provide carbon storage, which is essential for survival.

We all know that more carbon is released into the atmosphere when there’s less vegetation. The more forests there is the more carbon that’s locked in there. No matter where you live or where you work, you can do your part to help save our planet’s pastures by planting trees now, in other words, afforestation.

Here are a few reasons why afforestation is highly beneficial;

The oxygen content of forests is highest in the lowest-lying parts of the Earth’s surface. Forests that are not cleared and developed are filled with oxygen which gives our planet its natural warmth and atmosphere. When forests are cleared and burned, the carbon dioxide exchanged for oxygen by the trees is released into the air and soil. They are released alongside other potentially harmful chemicals such as carbon monoxide and black carbon. These elements are exceedingly hazardous to the surviving land species. Afforestation provides an excellent way to regain what was lost and clean the atmosphere by replanting forests.

Forests are a perfect place to explore the effects of climate change on the current land cover, as well as the suitability of specific areas for biodiversity conservation. They are perhaps the most important aspect of biodiversity. If forests were cleared and burned, that would mean that the soil content of the planet would increase by around 40% over the coming century. That is a significant increase, and it can have a significant impact on biodiversity.

When forests are replanted, essential wildlife species, wildlife migratory routes and critical habitats for plants and other flora and fauna are also regained. Forest also protects the environment from climate change-induced stress. As the amount of oxygen released from forests is greater than that released from other terrestrial ecosystems, such as grasslands and swamps, forests are responsible for having adequate amounts of cover in both hemispheres of the globe.

Finally, forests are carbon stores that are very difficult to access without significant changes to forest management practices. To access the carbon stored in forests, trees have to be grown in them and then burned or cleared to the ground to make the carbon storage possible. Forests stand to provide an excellent place to learn about the benefits of using carbon rather than fossil fuels to generate electricity. They also provide a great place to speculate about the future of forests as a source of energy. Afforestation is very essential in keeping the storage.

Forest is one of the most important aspects of biodiversity protection. It protects both the species that live in the forest and the environment as a whole. Forests also provide more carbon than could be released by burning the same area. It is therefore an essential part of biodiversity conservation. Afforestation provides a breeding ground for many insects and other arthropods which may go extinct without replanting the forests. These are important for the environment because they provide a valuable food source and biodiversity. Many species of insects that now feed on trees are also predators or antagonists in the surrounding environment.

Forests are natural ecosystems that absorb carbon dioxide from the air and send it to the ground as carbon. However, because forests are such an important part of the environment, they must be managed effectively to protect their carbon content. If you want to protect your forests from climate change, it is essential to plant trees now. Trees provide a great deal of protection for the environment and wildlife. While we understand the importance of burning trees, it is of extreme importance to replant them.

How Do you Figure out Your Career-Path?