When should we get married? 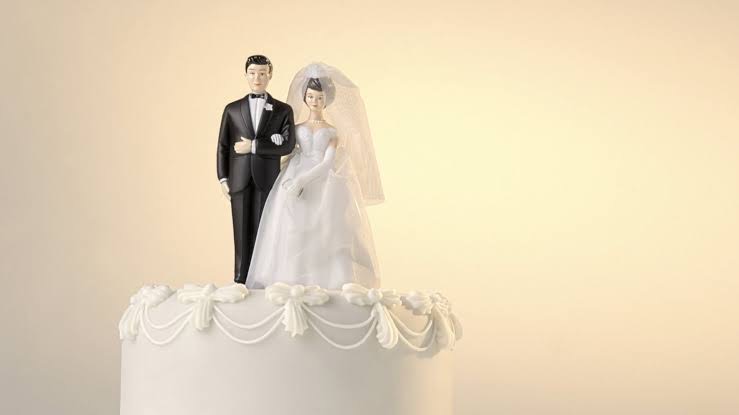 When should we get married? The average youth is often plagued with the question of marriage. So much so that a few youths eventually make the wrong choices. Others may not but others do. This topic reminds me of a movie I saw when I was younger titled “why did I get married ?“.I actually thought a lot of the scenes were so weird, I’d wonder why exactly they decided to get married. Now you know why I thought randomly about this topic.

I came across diverse people while in the university who all had different opinions surrounding marriage. For most of the women, their statements were eerily similar like they had prior meetings on what to say. For the guys? Meh, nothing interesting about their responses. I will focus on women because I know how well a lot of us “carry marriage on our heads“. It is so worrisome that a lot of women are incredibly bothered by it.

I have come across people who tell me “you are already ripe for marriage, you should not wait too long “. I do understand their stance considering I would be better off mapping out my life. But usually, I just reply with « Who should I get married to and when? ».

One major reason why parents and people become very concerned about the marital status of their children and themselves is the fear of having a bad reputation. While there is absolutely nothing wrong with getting married early and starting a family, there is nothing wrong with not starting early.

This applies to everyone. There are men who do not care to deeply know the person they want to build their future with. Eventually, when it all ends in a bitter marriage or a failed one, who will be blamed?

Is racism any different from tribalism?