Words and the power they hold. 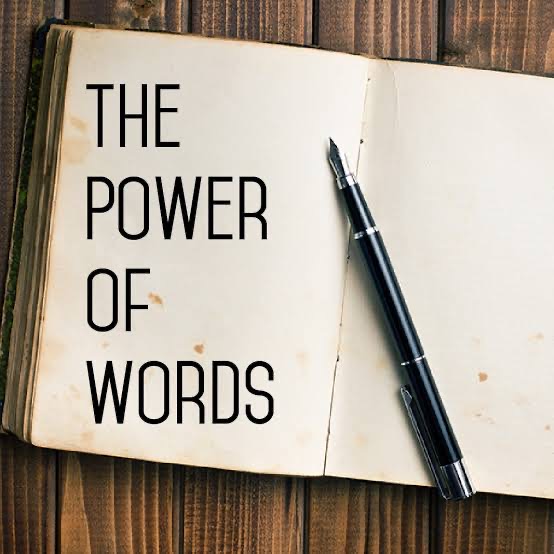 ”It has been a few years now but I cannot seem to forget what they said to me. No matter how much I try or think I have gotten over it, I just do not think I can”. Those are words from someone who is hurting.

It is easy to say “let it go”, they did not mean it. But can words be taken back? People think words are mere and do not hold much value but how true is that? Words? They make people fall in love. They break people apart. They make up friendships but without them, there will be a drift. They make you self-confident but they could make another person get low self-esteem.

While in secondary school, there used to be these girls who would tell her “you are my friend but honestly, you are the ugliest girl in class. I mean I love you but damn!” Hearing those words from her friends, she thought she was ugly. So, she went into the university and for the first time, she was told “you are beautiful”. Her reality fell apart and she was thrown into another reality she did not know existed. Meaningless words from children hunted her until adulthood.

I can already picture you saying, “Why would you let those kind of things into your head?” lol. Why wouldn’t she though?

If people realized how much power words hold, would they keep them to themselves unless it is absolutely necessary. No. people must always talk. You would be shocked how words fall uselessly from the mouths of adults. Have you ever listened to two touts or bus drivers exchange words? I have. Have I seen a fight break out because of something one of them said? Absolutely.

People get killed because they spoke wrongly or in the wrong place. But people even get killed for speaking right, in the right place. Because it is life and the way we have it, words will always be a key to survival. Haven’t they always been that?

This is actually soothing 🥺❤️

GUYS, CONSIDER THESE THINGS WHEN PLANNING YOUR WEDDING

HOW TO STAND UP FOR YOURSELF WITH YOUR PARENTS