Long Distance Relationship- A Scam or A big Scam? 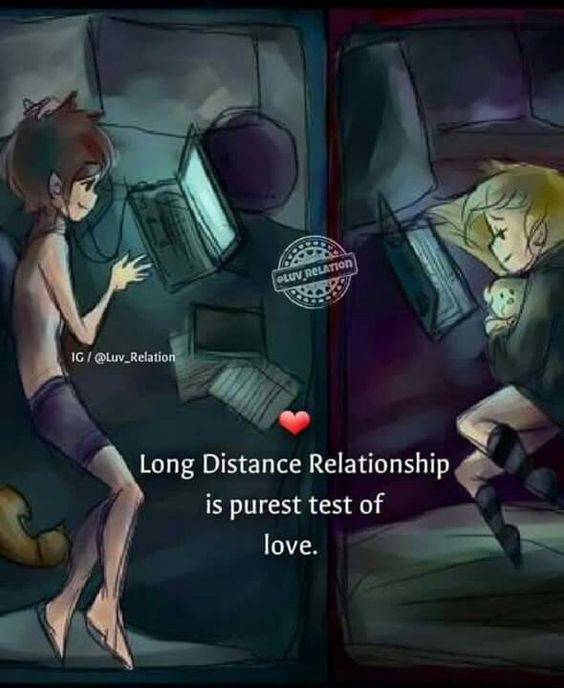 I randomly asked a friend – let’s call him Bayo – about his ‘Japa’ plans. He said he would leave if he found someone to go with as a dependent. A very smart reply as far as I am concerned because why stress if you can relax? Obviously, Bayo is a smart man. Somehow, we wandered into the relationship terrain and bro casually mentioned he has a ‘loml‘ who resides in Greece. Let me just chip in that I know bor’s ‘girlfriend‘ who for the sake of this conversation is ‘just a friend’.

His ‘loml’ -let’s call her Amaka- schools in Greece and apparently has a bucketload of student debts that he is aware of. This is also asides from the whole drama that is sure to arise due to  parental consent and Amaka is big on getting her parent’s blessings. I would argue that this is a sign it won’t work, but what do I know?

As the great friend that I am, I asked what would happen with the ‘just a friend’ that I happen to know. He casually responds that he wouldn’t mind getting married to her buttttt he would get a divorce if the ‘loml ‘comes back and is willing to get married to him.

Is it the relationship that is a scam? I don’t know. Is it the guy himself that is a scam? I want to say yes but apparently, ‘just a friend’ is aware of the situation on the ground so No. Would this make for a great movie though? Definitely yes. He says he doesn’t mind waiting for her though because apparently distance doesn’t mean anything in the face of love.

Definitely deceiving somebody but it’s not me.

I know one of you will want to say “it’s your friend’s own that is bad. Not all long-distance relationships are like that”. And I agree with you. However, as a person big on hugs and physical contact, yes it most definitely is a big scam to me.

How to deal with regret or guilt