Is suicide an option? 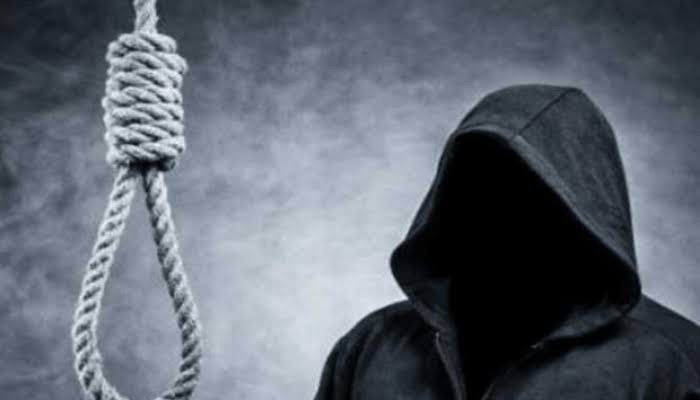 When people hear about the topic of suicide or a story, which entails someone ending his or her life, they are quick to shout and say, “Suicide is never an option!” “My guy, no matter what I go through in this life, I will never commit suicide” “That lady is stupid, how can she kill herself because of a man”. All these and many more, with people surrounding them agreeing and judging people.

Other people would start making comments like “Check up on your friends. Do not show unnecessary concern after the deed has been done”. In this case, they are not judging the victims but the individuals surrounding them. But, in any case, they are judging someone.

Another set of people would rather not make any comments or feel anything because they do not care or “it is not them”. Now, no one in the categories I have mentioned should be considered a bad person. Regardless of what they think or how they argue about it. It is just their opinion anyway.

Sometimes, I wonder though. Do we ever stop to think about the thoughts people have before deciding to leave this world? I mean, you obviously are not there to witness it but recently, there was a case of a very popular restaurant owner ending his life. So, is it always money? Can he be considered a stupid person? He ran a big business though, he definitely can’t be stupid.

People have chosen this option for so many reasons. Some can be very vague. “He spent his money on betting and kept on borrowing. Now, the bank is after him and he can’t pay, so he ends his life”.

Some people even go as far as saying the victims took the easy way out. “Life is hard for everyone, we should all die if it gets hard for us, abi?”

Have we ever thought about the pain that they have to go through to end their lives? The excruciating pain, just to give it all up?

The truth is we can’t help anyone unless they want help. So you can be a very good friend and that person would commit suicide. Because no one knows what exactly they go through, can we really answer the question “is suicide really an option?” Can you? Yes or No?

Can forgiving yourself be self-healing?