SIMPLE THINGS YOU CAN DO TO MANAGE YOUR ANGER 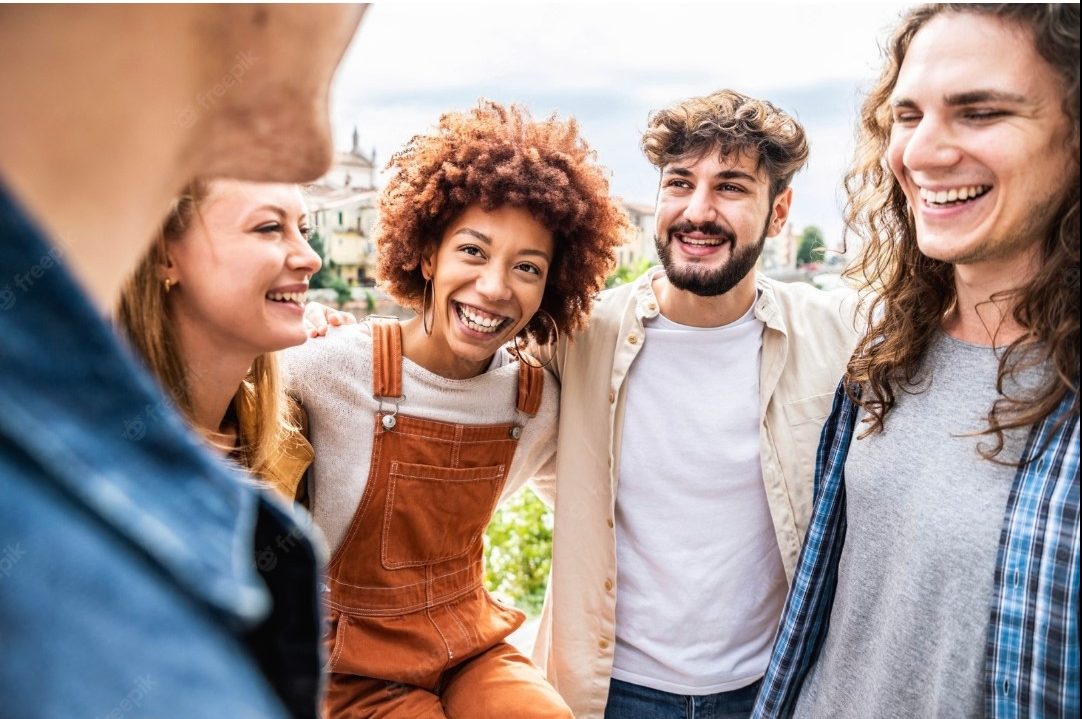 Everybody gets angry, anger is not a foreign concept to anyone. Even the gentlest of people is bound to get their toes stepped on one time or another. The feeling of anger is totally normal despite the fact that an angry person is not exactly pleasant to be around. When angry, people tend to do things they wouldn’t normally or take really rash decisions. Anger in itself is not bad, I mean how else would someone know they are offending you or have offended you? It’s how you manage the anger that matters. If you are one to result to violence or verbal insults at the slightest provocation, it’s not really the best of traits to possess as a person. Here are a few things you can do to manage your anger.

Our first instinct when we are offended is to engage the offender at that moment and things can go south really fast, especially when the offender is refusing to admit to the alleged offense or is just plain rude. The best thing to do is to put time and space between you and that person or situation. Just walk away first; walking away gives you time to think your actions through and make right decisions.

Everybody definitely loves a good laugh. Finding the joke in the whole fracas would really help to lift the tension. After a good laugh it is hard to go back to keeping that stern face and having constructive conversations would be a lot easier to do when everybody is in a good mood, grudges would be put aside quickly.

When you are angry, you would definitely have a ton of things to say, only that half those things would be unnecessary and would only fuel the disagreement. Holding back words would also help you to think through anything you would have wanted to say and help you make more informed decisions. Talking and anger are not really the best of friends, especially when two angry people are involved. 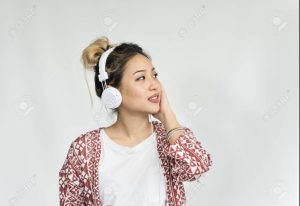 There are a lot to choose from ranging from visualization, to counting down from a really large number, or repeating a mantra or even taking deep breathing exercises. You could even write in a journal instead of speaking or doing something as simple as listening to music.

Often times, kids’ first reaction to someone that has hit them is to hit the person back, the thought of reporting to the teacher totally blocked out by anger. When angry, think about necessary and where applicable, legal steps to take to deal with the issue at hand. As convenient as it might be to scream at a lazy colleague, a simple report to your boss would be far more effective and would also save you the stress of having to deal with unnecessary and not-too-pleasant confrontation.

BEST FRUITS TO COMBINE WITH WATERMELON