The negative effects of Cannabis use 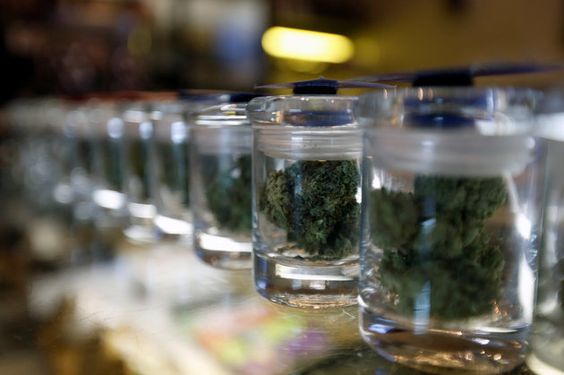 Cannabis, commonly referred to as marijuana or popularly known in the Nigerian streets as ‘igbo’, ‘loud’ is made up of the dried, crumbled, or ground-up portions of the cannabis plant. It is composed largely of the leaves, stems, flowers, and seeds of the plant. Cannabis use has the potential to have both benefits and disadvantages, much like other treatments and drugs.

Several of the effects of marijuana are transient that is, are immediately felt for a short period of time. Other impacts could take time to manifest and are long-term in nature.

Here are some risks associated with marijuana use.

In one study, marijuana users were shown to have a threefold increased risk of developing head or neck cancer compared to non-smokers, based on research released in 2015. However, the subsequent investigation was unable to validate this finding.

It would make sense to assume that marijuana smokers had a higher risk of lung cancer because marijuana smoke includes more toxins than tobacco smoke does, as well as three times as much tar.

While more research is required, regular users may wish to think about the danger in the interim even if no link has yet been “proven” between smoking marijuana and lung cancer.

You may find it more difficult to concentrate, study, and recall after using marijuana. This appears to be a transient impact that persists for at least 24 hours after quitting smoking. However, heavy marijuana use, particularly during your adolescent years, may have longer-lasting impacts.

Cannabis may physically alter the brains of some adolescents, but not all, according to imaging studies. In particular, they have fewer connections in the brain’s attention, learning, and memory-related regions, and tests reveal lesser IQ scores in some individuals.

Cannabis use can increase blood pressure and speed up heartbeats in the moments following use. The risk of heart disease, stroke, and other vascular illnesses may also rise as a result. The majority of scientific research establishing marijuana’s link to heart attacks and strokes is based on testimonies from users of marijuana who smoked it as opposed to other forms of consumption. Marijuana smoking introduces Tetrahydrocannabinol (THC) and other cannabinoids into the body. Numerous chemicals that have been linked to lung and cardiovascular damage in tobacco smoke and marijuana smoke are present.

Despite popular opinion, marijuana can very much become addictive. According to research, 1 in 6 individuals who begin using the substance may develop an obsession. For every ten adult users, addiction is a possibility.

Its THC content has been continuously increasing over the past couple of decades. As opposed to 25 years back, it is now three times higher in concentration. The impacts of marijuana on the brain are stronger with the presence of more THC there is in the body. This may explain why more people are visiting emergency rooms as a result of using pt. More THC will result in higher rates of dependence and addiction. It just hasn’t been verified how strongly it affects the body long-term.

Similar to tobacco smoke, cannabis smoke contains a number of hazardous substances that can irritate your bronchial passages and lungs, such as ammonia and hydrogen cyanide.

Tips on Attaining your Financial Goals.